***Please take the time to seek out each of the Podcasts, Playlists, Radio Stations, and Influencers listed below and thank them for supporting both #indieartist AND Bootleg Mercy!!***

Also, Lurch's Lair will be playing a surprise song from us on tonight's show from 5-8 pm HERE! (Surprise because we have no idea which one they are playing!) =]

May 7, 2022
Curtain Call Records and Rock Rage Radio have created a CD Sampler that will be made available at various summer festivals. They included our song, Knife In My Back, on the disc. They have also curated a Spotify Playlist with the included tracks. Check it out Here!

April 15, 2022
Knife In My Back was released today. Check it out wherever you stream music.

March 31, 2022
Our newest track "Burning" releases today as does the Official Lyric Video.

March 11, 2022
Our self-written/shot/produced/edited video for The Veil was released today. Be sure to check it out here on our website or on our YouTube Channel.

March 11, 2022
Our newest track, The Veil, was released at midnight this morning.

February 18, 2022
The Rock'n'Roll Vibration radio show will begin playing Lift and Divide on their show today on radioalternativarock.com.

February 17, 2022
UndergroundProud.com posted a short write-up on us today. Here

February 15, 2022
Reviews are starting to surface for the new release, Lift and Divide...pretty cool! This guy's videos are great. If you haven't checked out his YouTube channel, get there. RedBeard Hippie

February 14, 2022
Happy Valentines Day!!! It is RELEASE DAY! Our newest release, Lift and Divide, dropped TODAY! Be sure to go save it to your favorite streaming site's playlists, purchase it from your favorite source for downloaded music, and then...Go check out the Official Lyric Video on our YouTube page!

February 11, 2022
Great show tonight at the TempleLive. Watch for videos from that performance.

February 10, 2022
We intend to record our live performance of Lift and Divide at tomorrow night's TempleLive Wichita show for an upcoming video release. If you plan to attend, get crazy!

February 9, 2022
Twitch's Dope Show announced they will premier our new track Lift and Divide on their show this weekend. Get details Here
*Disclaimer - Facebook will give you several warning screens since the word "Dope" is in the title. It is not a drug page--Dope is in reference to the music being "Dope."

February 2, 2022
As if we don't have enough going on...some genius (Erick) thought it would be a great idea to get into the podcasting business. Come see how painful our first swing at this epic video event went. It's the best 30 minutes you will never get back!! PODCAST

***Please take the time to seek out each of the Podcasts, Playlists, Radio Stations, and Influencers listed below and thank them for supporting both #indieartist AND Bootleg Mercy!!*** 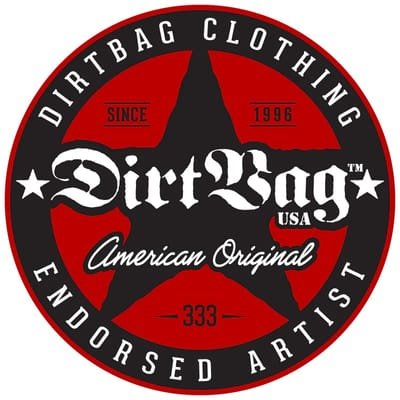 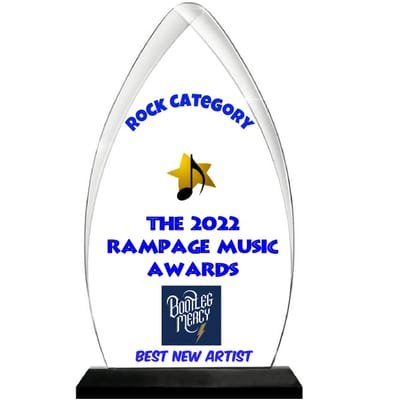 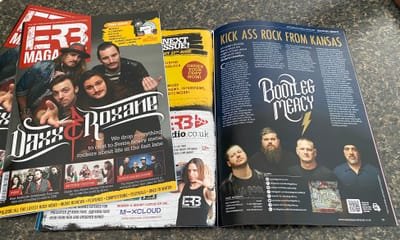