“Calling something ‘American Radio Rock’ can often seem like an insult and, a lot of the time, it is due to the lack of creativity and ‘safety’ that can be found in the style. As with everything though, there are always parts that stand above the rest. For Bootleg Mercy it is their song structure that sets them apart on ‘The Trees Are Listening’. There are elements that are a bit standard rock, parts that sound a bit Shinedown-esque, thankfully though they aren’t the parts that stand out. The anthemic chorus is a major highlight but for me it’s the transitions and variation on the song that sets it above it’s peers. This is not reinventing the rock wheel, it is merely honing it expertly.” 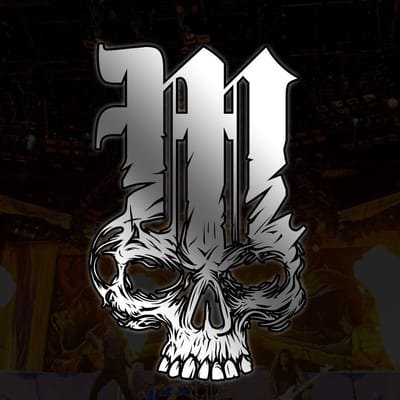 "Great sounding song with irresistible dynamics, great atmosphere and super addictive vibes all along the way. I also see huge commercial potential in this song." 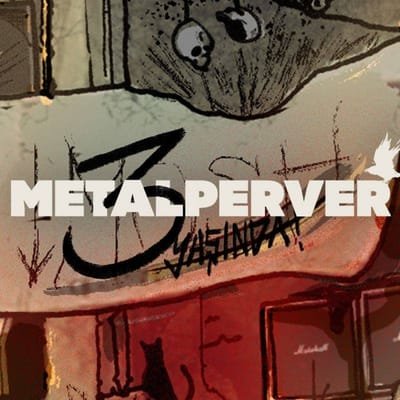 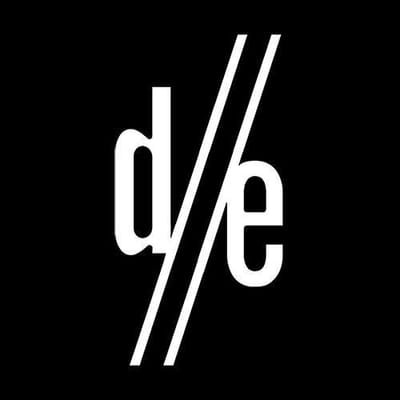 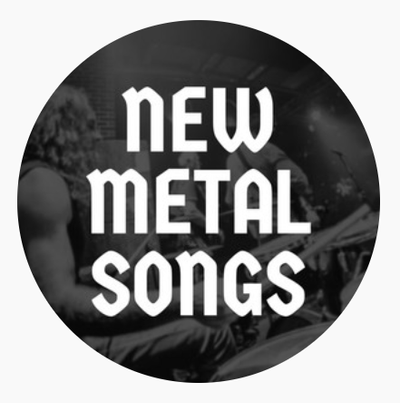 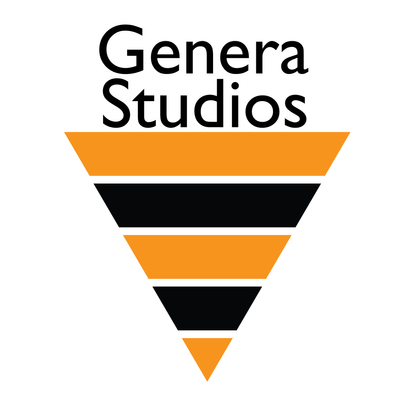 "Well produced with a talented vocalist." 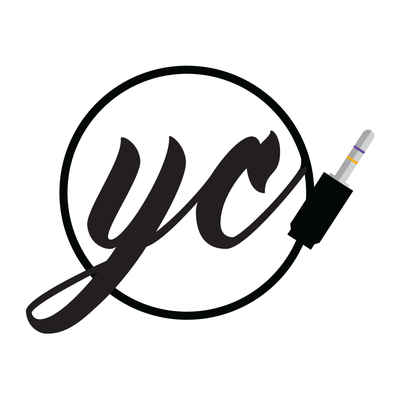 "I really liked the music." 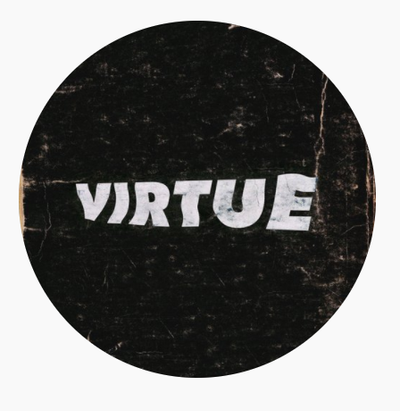 "Your capacity as artists is amazing, you have a lot of talent." 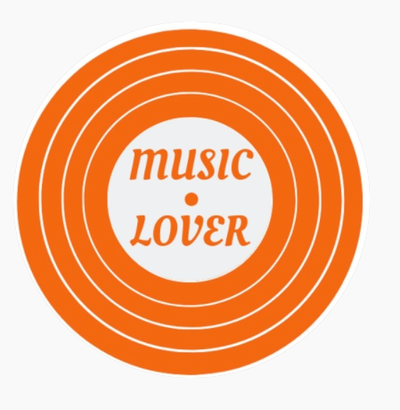 "...very edgy and raw, but very expressive-dynamic vocals and I can say that it's the main attraction of this rocking track...very thought-provoking lyrics and it adds spice to this track." 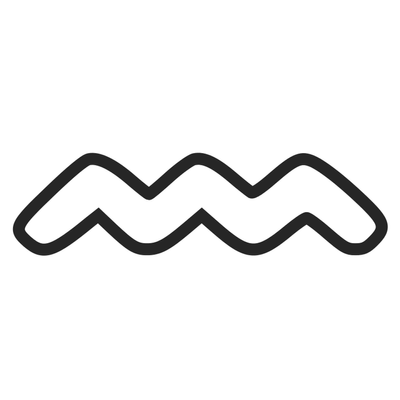 "The energy of the performance was overwhelming." 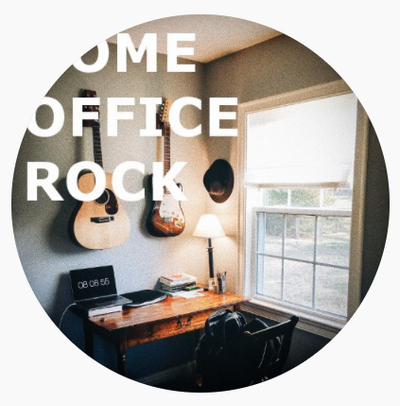 "Great production, amazing voice, sounds just as it should." 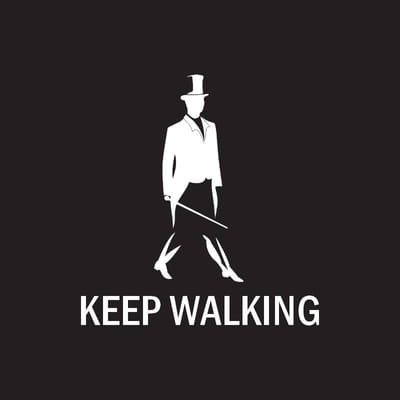 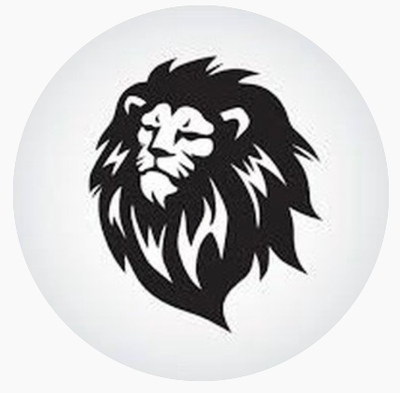 This is a huge sound, epic! 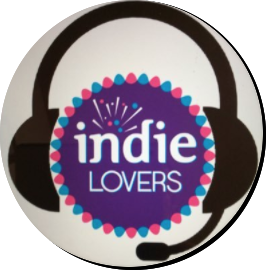